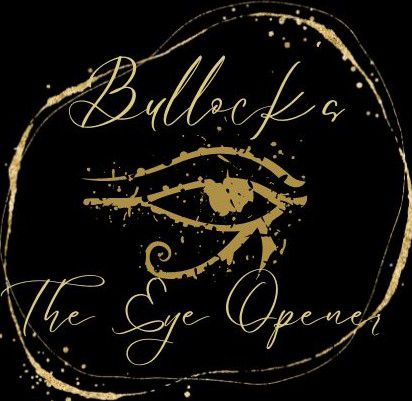 For the past 75 years, the Bullock Family have been part of the optical industry in Vancouver. In 1946, Gary’s Dad – Albert G. Bullock began his long lasting career at Toric Optical working in the lab surfacing optical lenses. He later became the familiar face as the optician in the downtown Woodward’s building.

Gary followed in his father’s footsteps at the tender age of 13 in 1969. Leslie began her optical career in 1986 while still in University. In 1988, Leslie and Gary met working at an independent optical practice in Surrey, BC and married in 1991. In 1993, they opened their first boutique in Richmond and since then, expanded to the west side of Vancouver, always putting great emphasis on both eyewear & eyecare.

In 2021, Gary & Leslie celebrate 28 years in their family optical boutique!

Our passion for eyewear can be seen in our vast selections of readers, independent, branded and luxury eyewear from around the world. Aside from our unique selection of eyewear we also offer full eye exams and corneal health checks, repairs and expert contact lens fitting. We take pride in representing lenses from the world’s leading lens manufacturers so your new frame can be paired with a lens design for your specific and unique needs. We then create these glasses in our own in store finishing lab to ensure precision and comfort, overseeing each step of their completion.

To ensure that we have always have the latest and greatest in eyewear we frequently travel to places such as Las Vegas, New York, Milan, Munich and Paris. "We shop the World for YOU”.